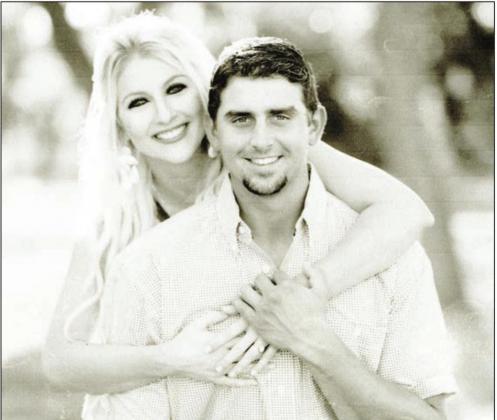 News Staff
Body
Clinton and Teri Guentert of Schulenburg are pleased to announce the engagement and approaching marriage of their daughter, Cassie Guentert, to Eric Preuss, son of Jeffrey and Belinda Preuss of Brenham.

NVCC opens but then closes; scam warning given 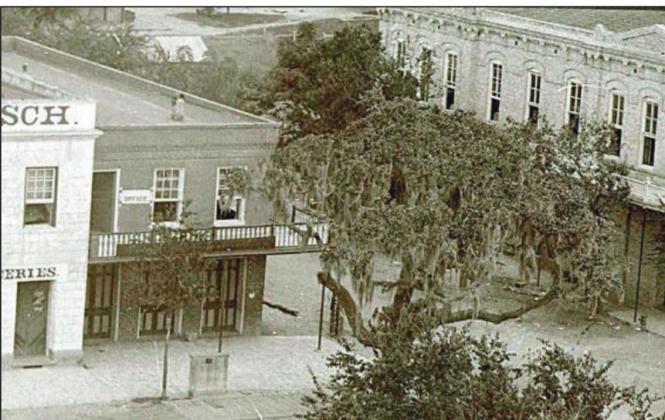 How The Old Historic Oak Received Its Scars

Rox Ann Johnson
Body
Back on Sept. 15, 1842, Nicholas Mosby Dawson organized his ill-fated company under the branches of a large oak tree on the square in La Grange. They planned to come to the aid of San Antonio by repelling an invasion by Mexico. However, three days later, in a fight outside San Antonio near Salado Creek, Dawson and 35 of his men were killed. Two escaped, but 15 others were captured and imprisoned in Mexico.

News Staff
Body
The hot Texas summer heat is here and what better way to stay cool that to be inside reading a great book from the Schulenburg Public Library. The library is doing curbside service, so patrons are asked call 979-743-3345 and give the titles of books they would like to read. 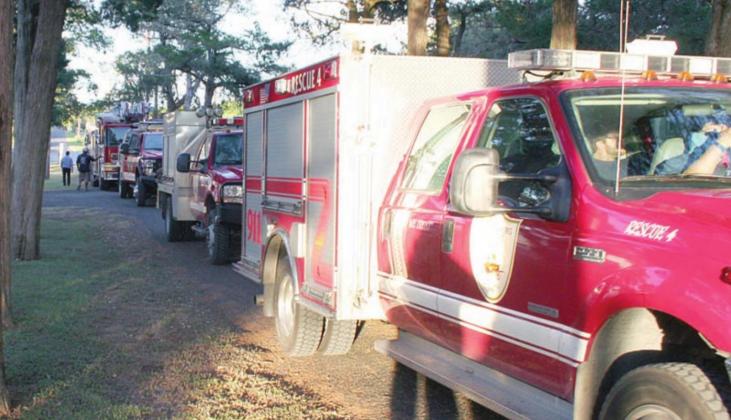 In memory of those who served the SVFD

News Staff
Body
A procession of Schulenburg Volunteer Fire Department trucks visit the City Cemetery (above) and Greg Thomas (left) places a memorial flag at a grave in St. Rose of Lima Cemetery to honor a deceased member of the SVFD. At right, Josh Berckenhoff does likewise at the City Cemetery. The placement of flags was part of the SVFD’s Memorial Service for 2020, held last Wednesday, July 22. The annual event, usually held on the first Sunday in May, was postponed this year due to the pandemic. Sticker Photos By Darrell Vyvjala 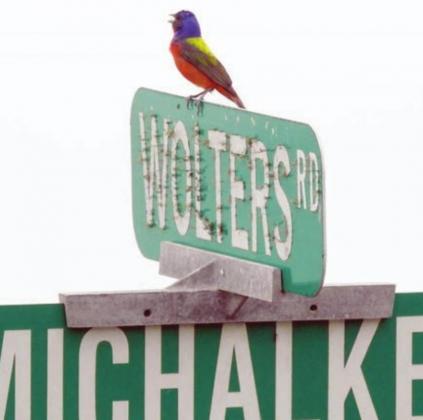 News Staff
Body
John C. Landa submitted these photos of a Painted Bunting, which he took on a hike near their weekend place, just southwest of Schulenburg. It’s a migratory bird that comes up from the Yucatan, roughly from April until October, but mostly they are seen in the Schulenburg area during the summer, according to Landa.
Subscribe to