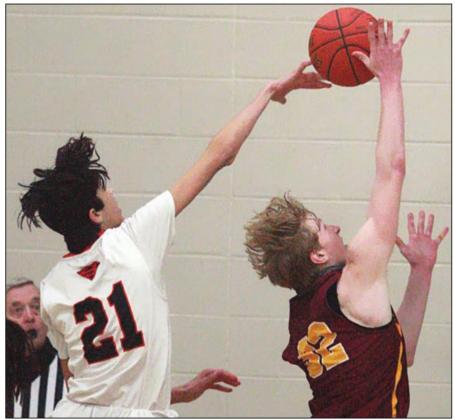 Darrell Vyvjala
Body
Typical of a Schulenburg-Thorndale playoff matchup, Monday night’s bi-district game in Brenham went back and forth with plenty of physical play. Unlike the previous two meetings, the team with the early deficit didn’t win. 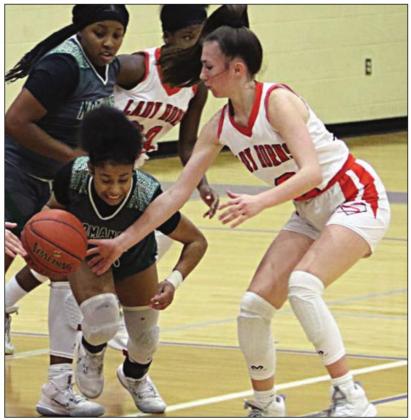 News Staff
Body
Few teams have reached 50 points against the Lady Horns this season but their pressure defense wasn’t able to force Normangee into very many turnovers in a 64-53 area playoff loss Monday night in Rockdale.

In 1A Region IV 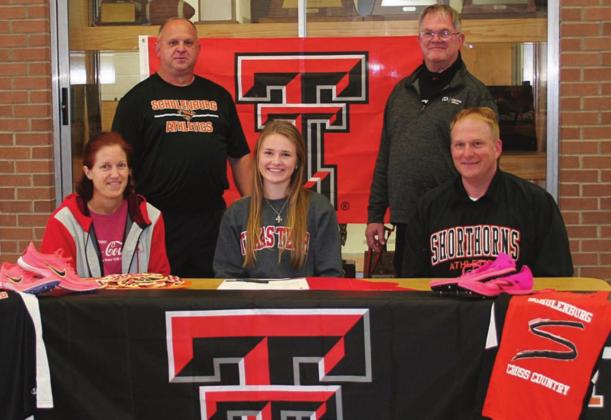 Limbaugh to continue her running career at Texas Tech 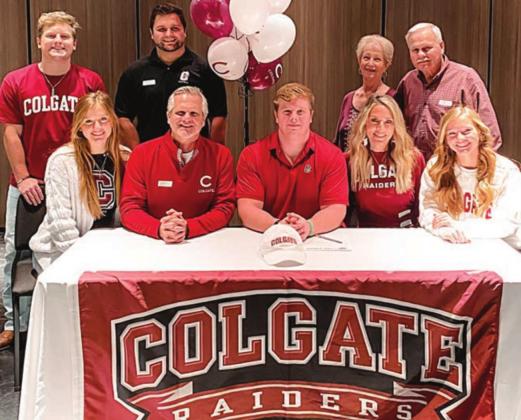 News Staff
Body
On National Signing Day, Lake Creek High School senior Chance Niesner signed his offer to play football for Colgate University in Hamilton, N.Y. Niesner played left offensive tackle for the Lake Creek Lions in Montgomery, and was named captain all three years he lettered while being named second team all-county, second team all-district, first team all-district (twice), academic all-district (four times), and first-team academic all-state. Colgate University is a Division I school which competes in the Patriot League. At the signing ceremony, Niesner thanked Colgate for the opportunity to continue playing a sport he loves, his parents and siblings for pushing him to be the best he could be, his coaches Kennedy and White for their guidance and, above all, gave thanks to God who made it possible, quoting Proverbs 3, verses 5-6. Niesner (seated, center) was joined by his family at the signing ceremony Feb. 3: (seated, from left) sister Presley and dad John; (seated, from right) sister Kinley and mom Shara; and (standing, from left) brothers Dalton and Tucker, and grandparents Deanna and David Niesner.

News Staff
Body
With a couple of key players still out with injuries, the Shorthorns closed out their District 28-2A schedule with a 51-44 win at home over Ganado on Tuesday, Feb. 9.